Paul Ecke III (1955-) joined the family business in 1987. He has a bachelor’s degree in horticulture from Colorado State University and an MBA from Duke's Fuqua School of Business. Paul Ecke III became CEO in 1991 and responded to competition by founding an offshore poinsettia cutting operation, Paul Ecke de Guatemala, with 1.2 million square feet of greenhouses and packing facilities. The original ranch in Encinitas was mostly used for research breeding.

In 1987 the Carltas Development Company was formed to consolidate future development activities. Carltas sold 180-acres of Ecke-owned property to Legoland, in addition to the Carlsbad Company Stores outlet shopping center. It developed a 450-acre office park and hotel project on the hillsides above Carlsbad's Flower Fields. In addition, it created the Encinitas Ranch project, which includes a regional mall, municipal golf course, and a 1,100-home subdivision.

Paul Ecke III also developed Flower Fields Alliance, an association of spring-plant businesses, including the Yoder Brothers Inc. of Barberton, Ohio, Fischer USA and Goldsmith Seeds. In 2006, the business acquired the geranium nursery, Oglevee Ltd. of Connellsville, Pennsylvania, which commanded around 25% of the U.S. geranium market at the time.

In August 2012, the poinsettia operations of the Ecke Ranch were sold to the Dutch-based Agribio Group, marking the end of the Ecke family’s involvement in the business. In December 2012, 67 acres of the remaining Ecke Ranch property were sold to The Leichtag Foundation based in Carlsbad. 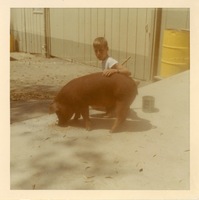 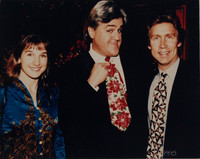 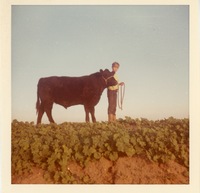 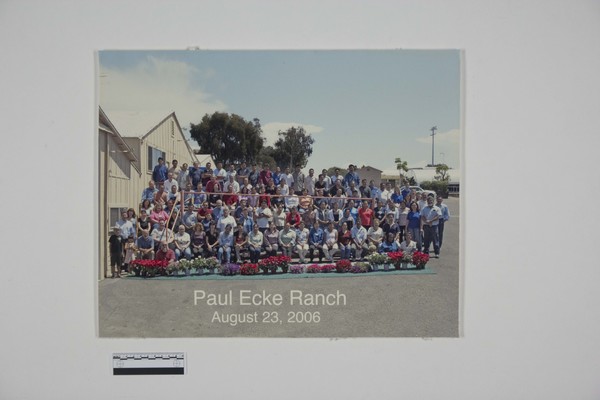