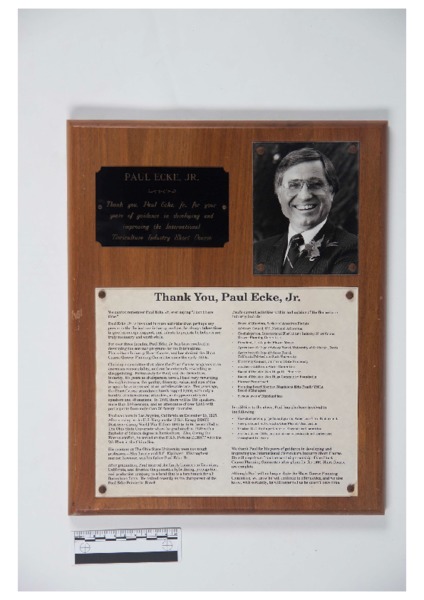 The Ecke artifacts collection include a variety of three-dimensional objects, oversized items, artwork and aerial pictures that help document both the growth of the business as well as the family.

CSUSM archives staff digitized the collection using an SLR camera mounted on a jib in our in-house production studio. 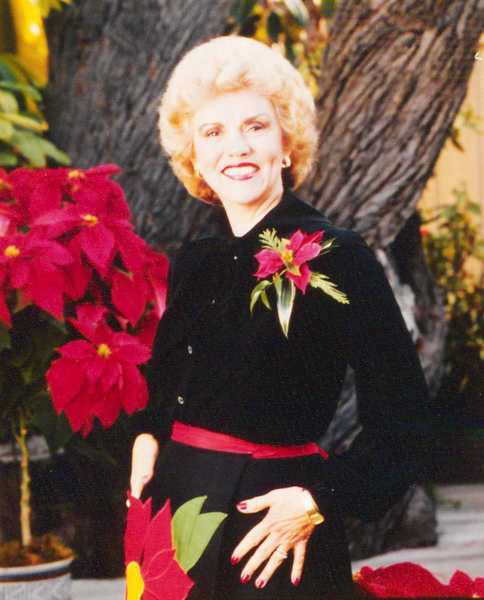 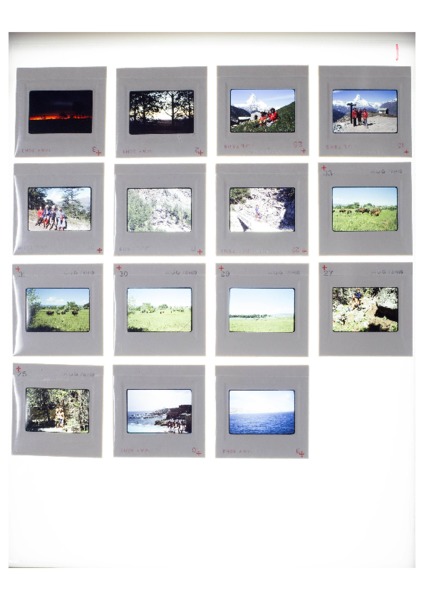